The Xtreme Wrestling Center is run by professional staff and trainers with the mission of teaching the craft of Professional Wrestling to aspiring wrestlers in the Midwest. Schedule your Try-Out now! 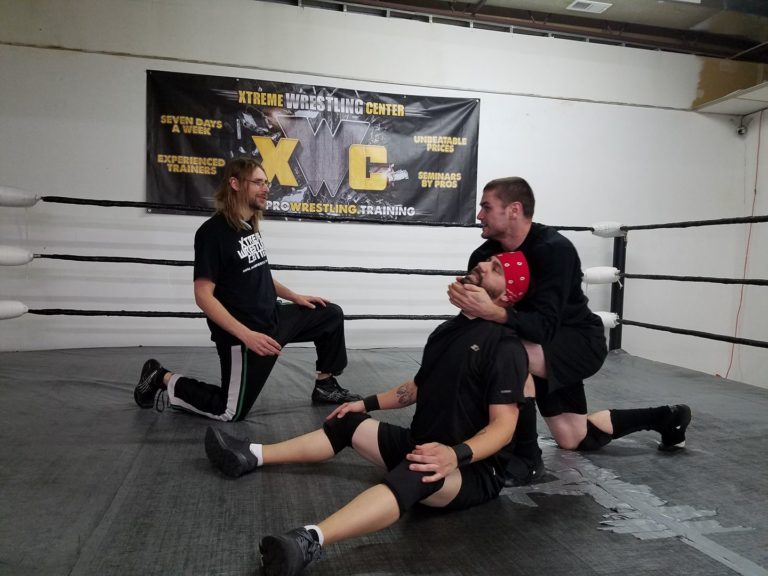 As Head Trainer, David Cattin is the center of our training curriculum. He guides the progress of the training by using his over 12 years of wrestling experience to assess and advance the students as they progress through the curriculum.

Initially trained by David Cattin in 2006, Adam has become an exemplary student of the industry. His quick study of catch wrestling, freestyle, lucha libre, and acrobatic styles has developed him to into a respected wrestler, referee, and trainer in the Midwest. He has wrestled for Minnesota Extreme Wrestling (MEW), SIC-W, Kansas City Xtreme Wrestling (KCXW), Whiplash Wrestling, Next Level Elite Wrestling, and Top of Texas Pro Wrestling. 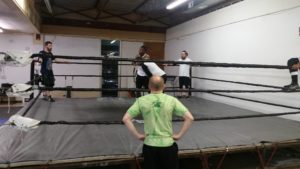 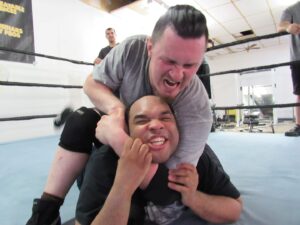 Will started his wrestling training at the XWC in June 2017, then had his first match just 4 months later in October 2017! Since then, he has wrestled in multiple states including MO, KS, NE, IL, IN, and CO for a variety of different companies, including Kansas City Xtreme Wrestling (KCXW) and New Breed Wrestling (NBW).